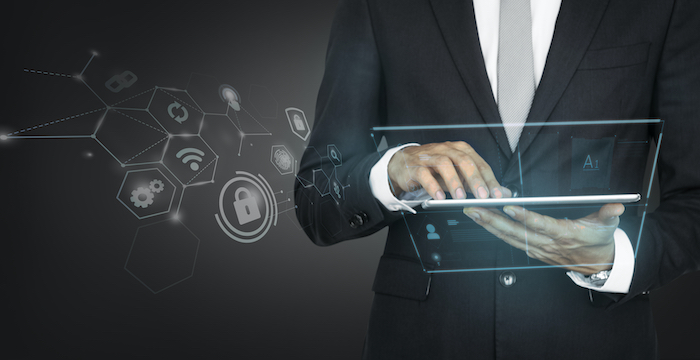 5 ways how digitalization of work orders can help management

Technology has brought many benefits to companies, but in the flood of achievable solutions and opportunities, the real challenge is how to choose the right solutions and how to do it effectively. One of the areas where many companies still... 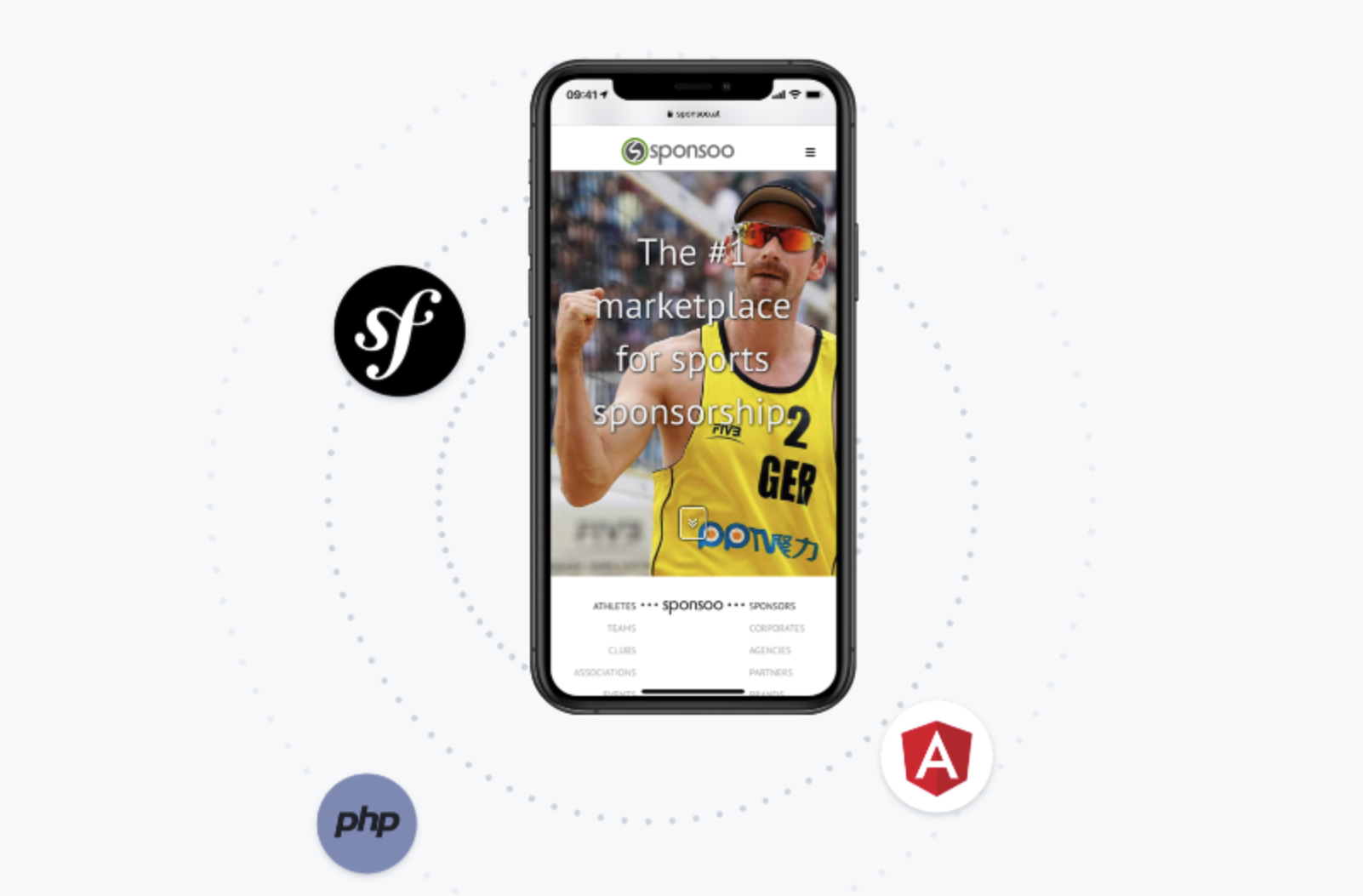 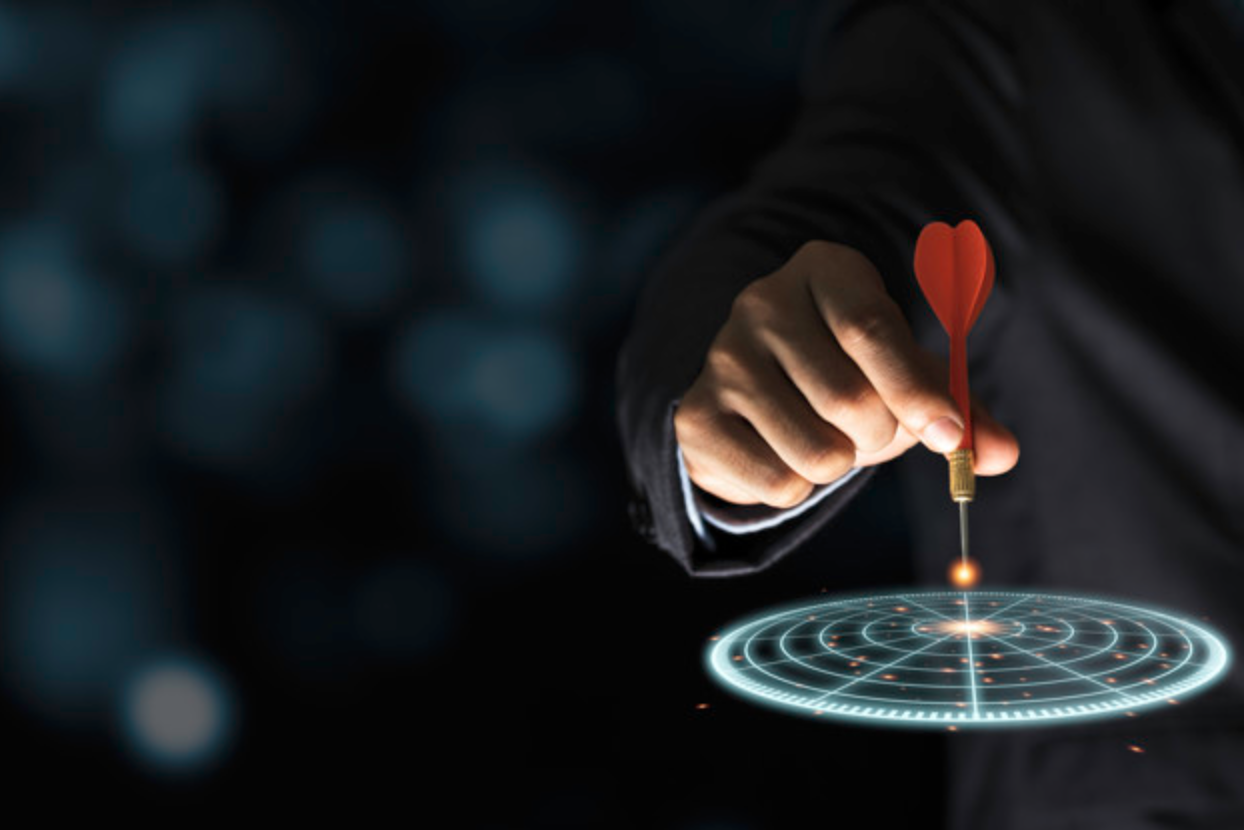 What is the Essence of Using an Agile Approach in Running a Business?

Agility is a concept that has come to the fore in the business world and in a way, has become a "fashionable" term for very different types of business practices and for organizations that describe their activity as agile. Depending on the breadth of the concept, agility can be interpreted in different ways.