A great example of how important technology is in paving the success story of a company or startup is the sponsorship platform Sponsoo. I will summarize their initial idea and key emphases that together led us to success. A goal that was a great desire from the beginning has become a reality in a few years. Today, Sponsoo is the largest European sports sponsorship platform, bringing together more than 10,000 athletes and clubs on one side and more than 3,000 sponsors. The platform brings together more than 3.6 million members and manages more than 159 million followers on social media.

The initial idea was based on the fact that there was a lack of solutions similar to Sponsoo concept.  It was essential that also the sports that are not so mainstream would get an opportunity. There were also taking into account companies that want to sponsor but do not have time to deal with smaller individuals.

Community power as a solution and a breakthrough

The first step was to consider the need to bring together several different smaller clubs within the platform and provide them with a single and adequately structured framework to present key data on membership, performance, world or national champions, social media presence data and much more.

On the other side, we have a larger company that is willing to invest a certain amount of money. When this company decides to use the Sponsoo platform, it gets a complete solution with a few clicks, suggesting to which clubs the funds should be distributed and what the sponsor receives in return. The key guideline was for the company to get a concrete plan of how to invest and get the most in return.

Building a platform from the first steps onwards

This project was very demanding from the architectural point of view of building a platform, as all functions and steps had to be designed in a way to enable growth, but at the same time, we couldn’t oversize the project.

At easy.bi, we tackled the project agilely in line with our best practices. The goal was clear, because we knew from the beginning that all the effort had to be put into creating the largest European platform that would bring together millions of users a month. It was essential to find the right path so that the functionality and operation itself would not be impaired or inoperative due to users’ rapid growth.

Therefore, the biggest challenge was how to design the platform architecturally and structurally in such a way that in each phase, we invested as optimally as possible in what was the next logical and most necessary step at a given moment. At the same time, we always made sure that the system worked smoothly at all times.

The platform is also very complex in terms of the back functions’ operation, as it allows both athletes and clubs on the one hand and sponsors on the other simplified use, adding their own description and highlighting the offer.

For athletes, the system works by creating a profile in less than a minute and connect themselves with their club or team. Immediately after registration, they can create their offer. They describe what they are offering to their sponsor, e.g. advertising space, advertisement in a club magazine, promotion on social networks and so on. The Sponsoo platform supports the athlete to find the right sponsor as quickly as possible. When the sponsor accepts the offer, all the necessary steps for the mutual signing of the sponsorship agreement and monitoring of further activities are arranged within the platform.

For sponsors, the process is also simple and straightforward, as they register for free and can immediately choose from a number of sponsorship offers according to the desired parameters. This allows sponsors to reach their customers as targeted as possible and get the most out of their sponsorship. After the cooperation agreement, all steps are taken care of within the platform.

Sponsoo has achieved the desired goal and is known as a recognized, reputable and largest European sponsorship platform for sports. The easy.bi team takes care of supporting new functionalities, supporting the platform’s growth and simplifying all key processes running in the background. 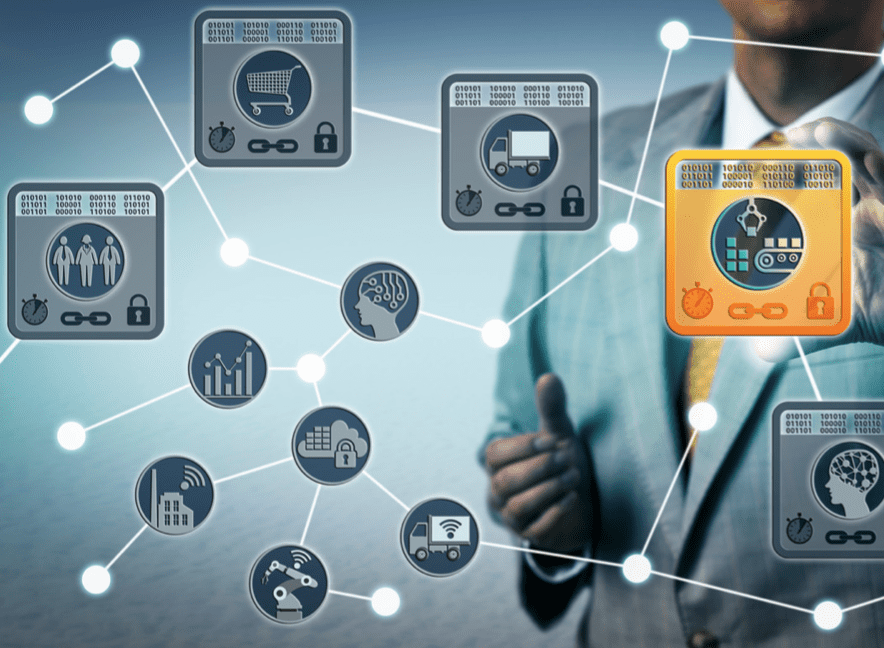 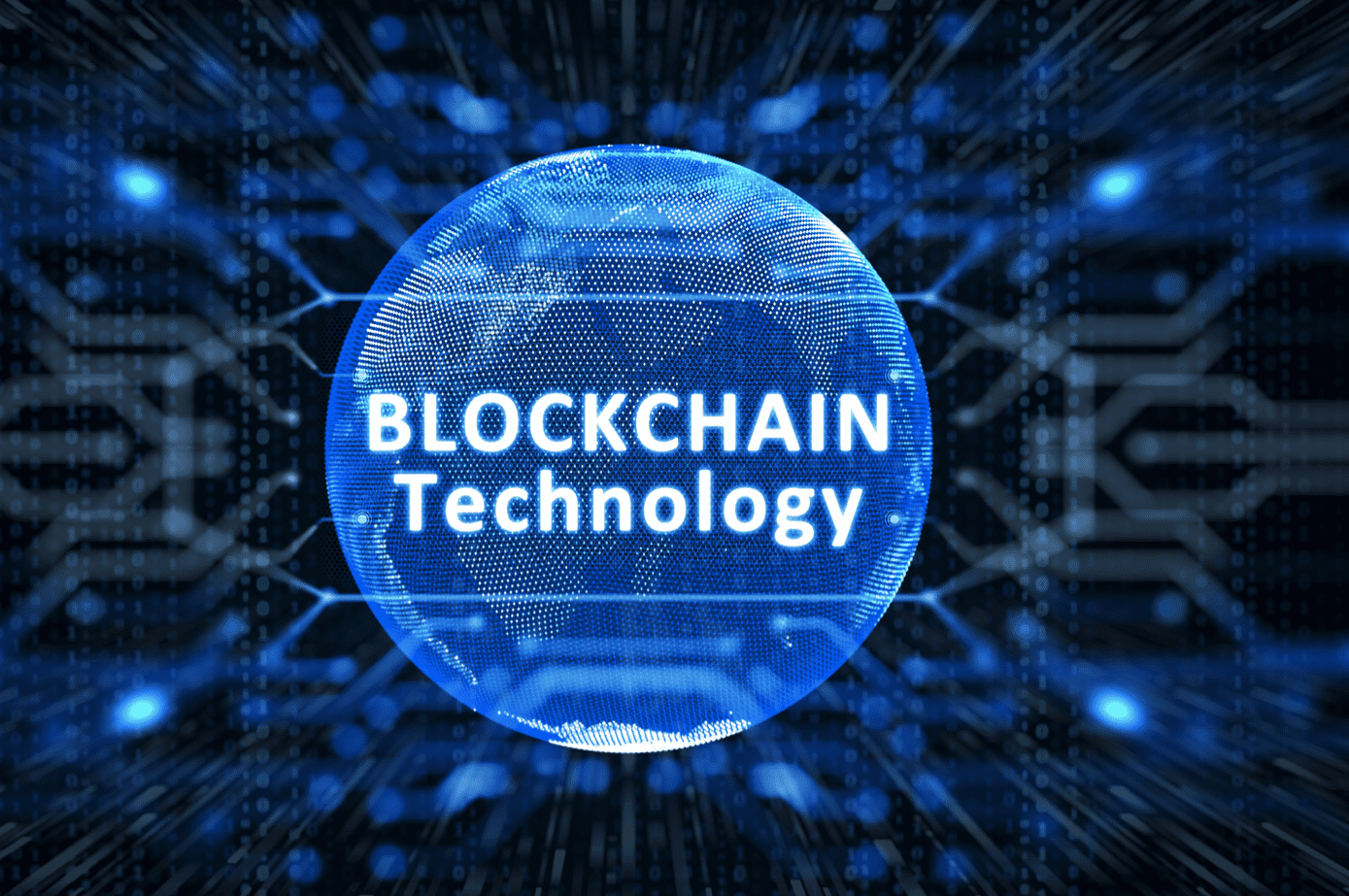 What are blockchain apps and how do they work?

Blockchain is a hot topic right now, and for good reason - it has the potential to revolutionize the way we do business. In this blog post, we will explore what blockchain apps are and how they work. 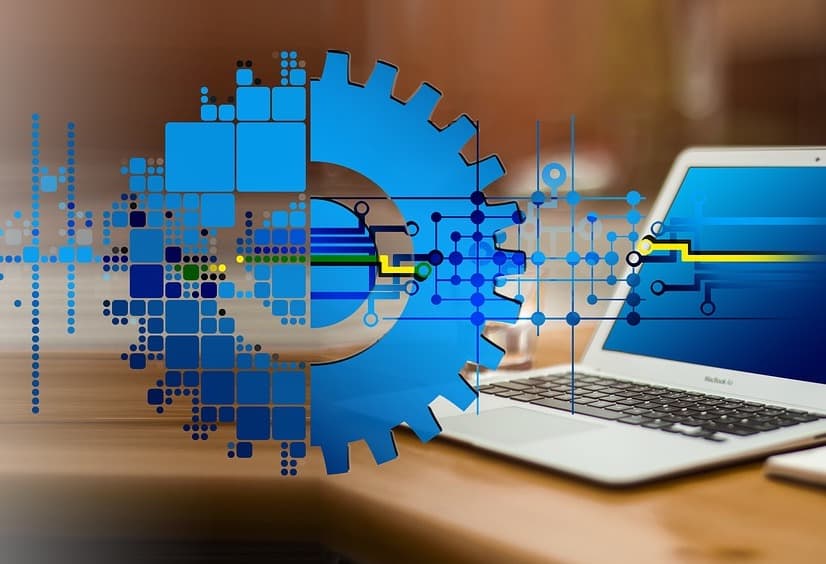