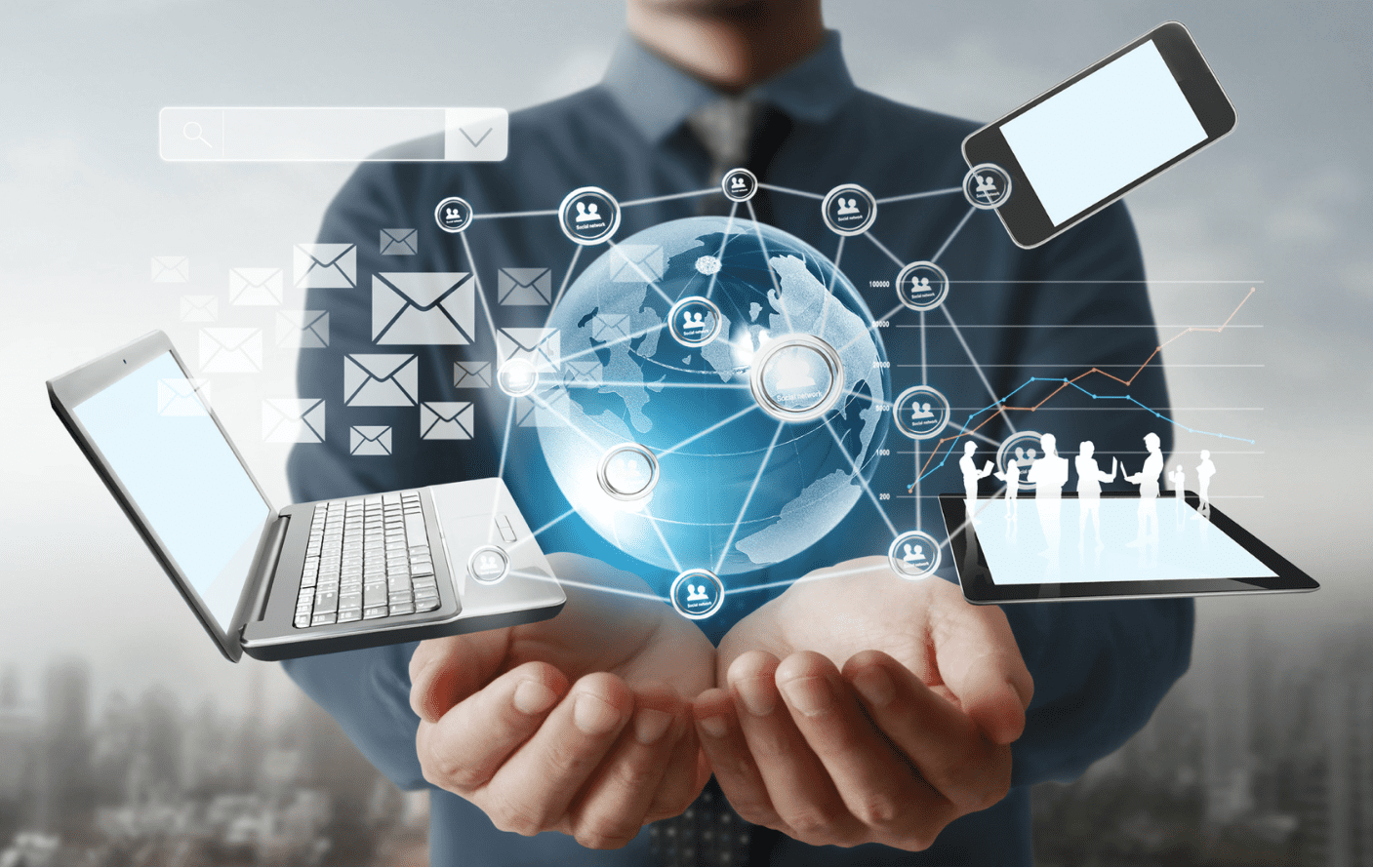 5 ways to use technology to optimize business processes

With the ever-changing landscape of business, it's important to stay ahead of the curve and use technology to your advantage. 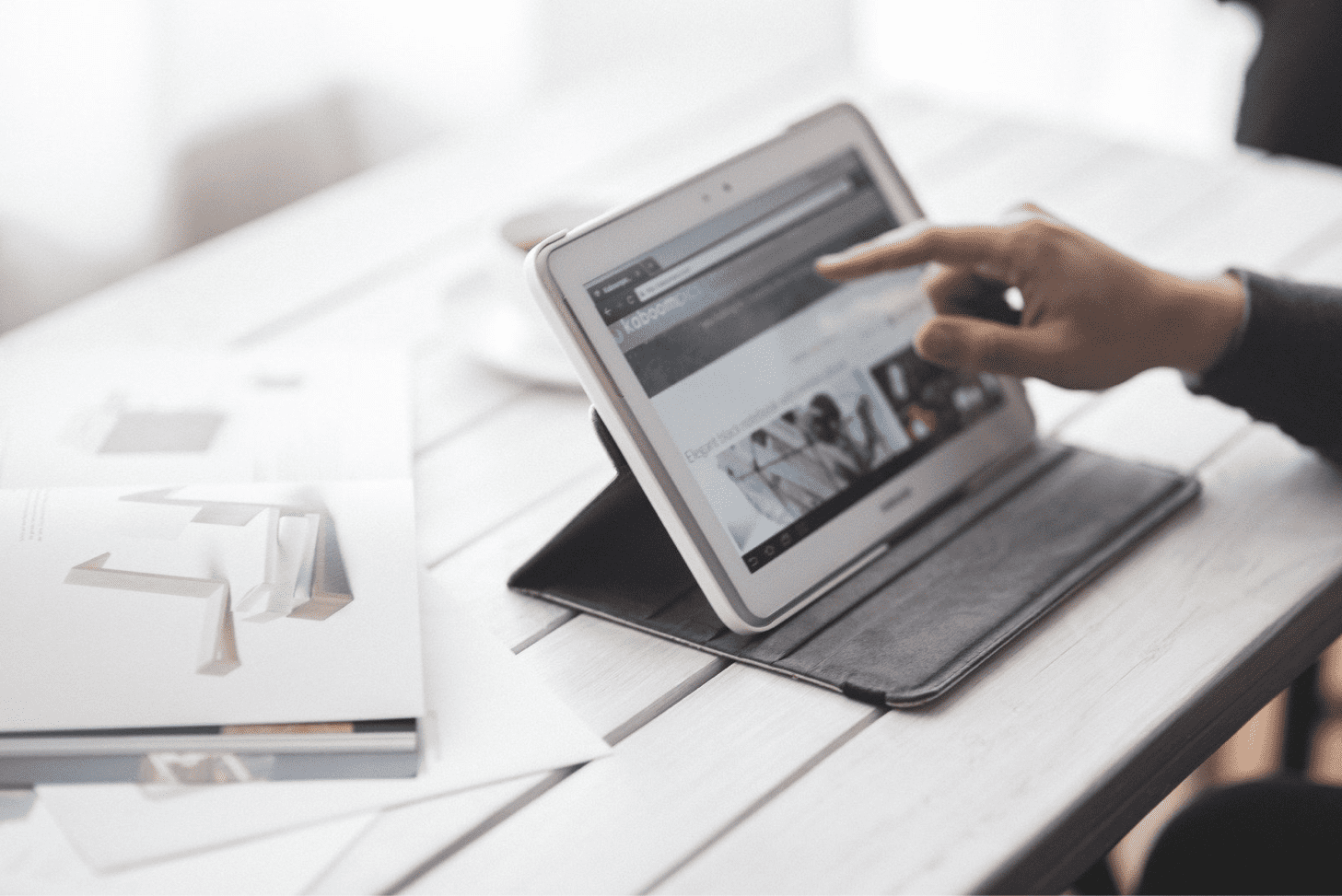 5 ways how digitalization can help management

Digitization is becoming more and more important every year and is becoming mainstream in all areas of our lives. But today we will focus on a few aspects of how to use digitization effectively to better manage a business. 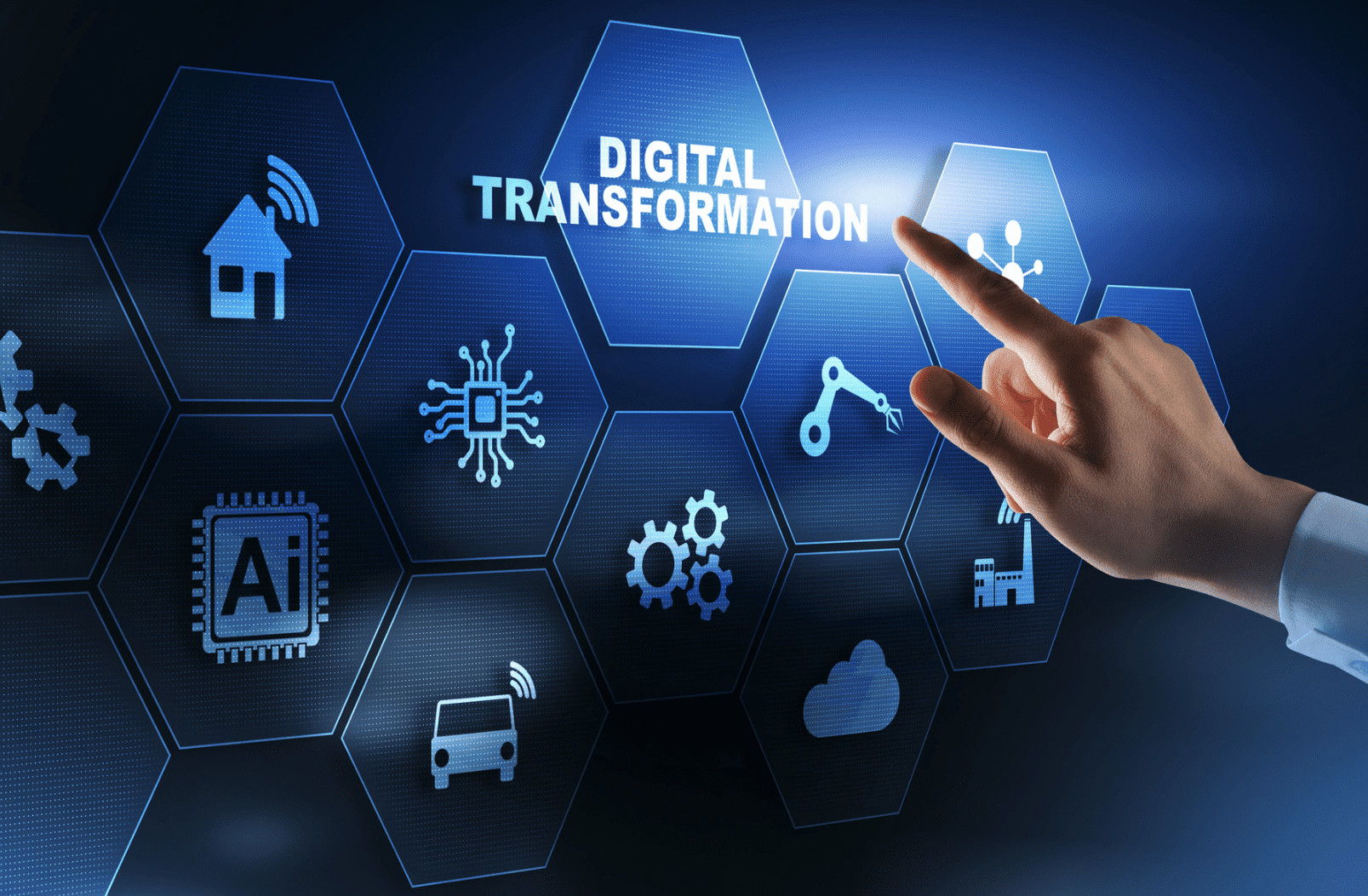 What is digital transformation?

What does that actually mean? And how can you achieve digital transformation in your own company? In this blog post, we'll answer those questions and more, so you can start making the necessary changes to stay ahead of the competition.